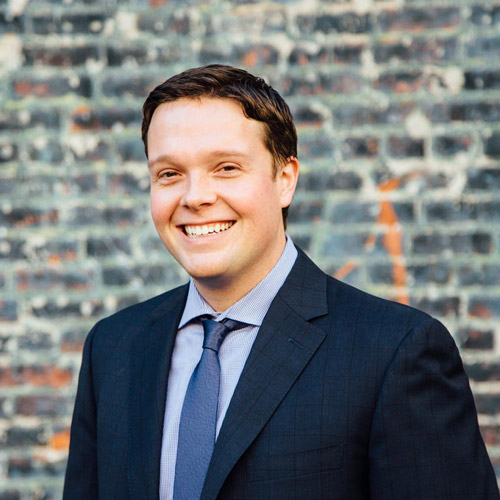 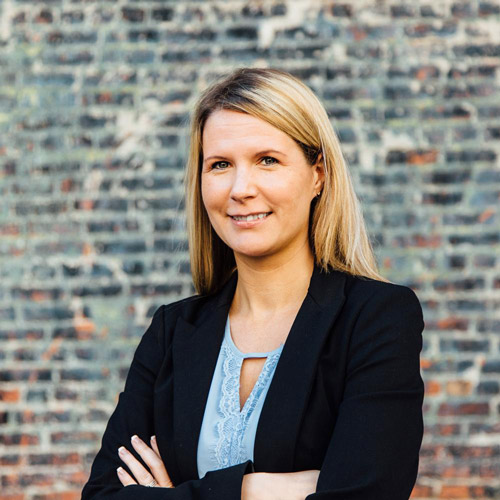 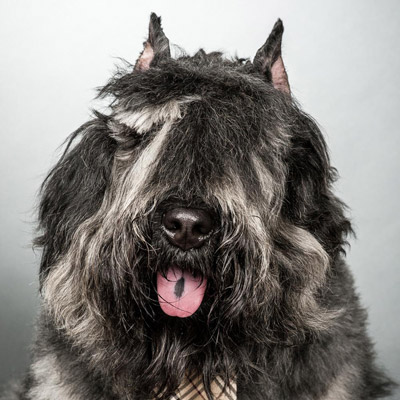 Attorney Andrew Helland has considerable ties to the Tacoma area and has lived here in Washington State for basically his entire life. He graduated from Charles Wright Academy and obtained his law degree from Seattle University.

While in law school, Andrew interned for Division II of the Washington State Court of Appeals, an internship that enhanced his preparation for a legal career.

As an attorney, Andrew Helland is known as a compassionate but aggressive advocate for his clients. He works tirelessly to achieve the proper results at the trial court level. His background with legal appeals makes him eager to challenge an incorrect result. Andrew Helland has taken cases to the Washington Court of Appeals and even on to the Washington Supreme Court, where he recently obtained a favorable outcome that reversed the trial court and Court of Appeals, paving the way for his client to pursue his case.

Andrew has been at Helland Law Group since 2010. In his free time, he can normally be found outside with his dog or at a local sports event. He plays ice hockey and enjoys skiing, hiking, and attempting to be a handyman.